Using a drone – correct that – a small Unmanned Aircraft System, just got a lot more valuable and easier (more on that in a minute) for engineering companies like us.

Prior to this, unless you secured the difficult and drawn-out process of an FAA 333 Exemption, you were limited to flying a drone for hobby. That changed on August 29th when the FAA 14 CFR part 107 rule went into effect. That waiver now allows small Unmanned Aircraft Systems (sUAS) to operate for non-recreational uses, i.e. business, under certain conditions and authorizations.

I spent part of the beautiful labor day weekend (KCLE 041651Z VRB03KT 10SM CLR 27/09 A3027 – if you don’t know what this means, you’re probably not ready for the test!) studying information needed to pass the sUAS Part 107 Unmanned Aircraft General – Small (UAG) Aeronautical Knowledge Test so I could become a certified sUAS pilot. (Granted, my studying may have included a couple beers on the back porch – which I now know will prevent me from operating my drone for the following 8-hours).

I have to admit, the test material was much harder than I expected. I had to learn terms such as RPIC, NOTAMS, TAF’S, and TFR’S; decode a METAR; calculate angle of bank changes to the load factor of the aircraft; and learn the differences and restrictions between Class B, C, D, E, and G airspace. Yes, I even read VFR sectional aeronautical charts. For me, it was like learning a new language. 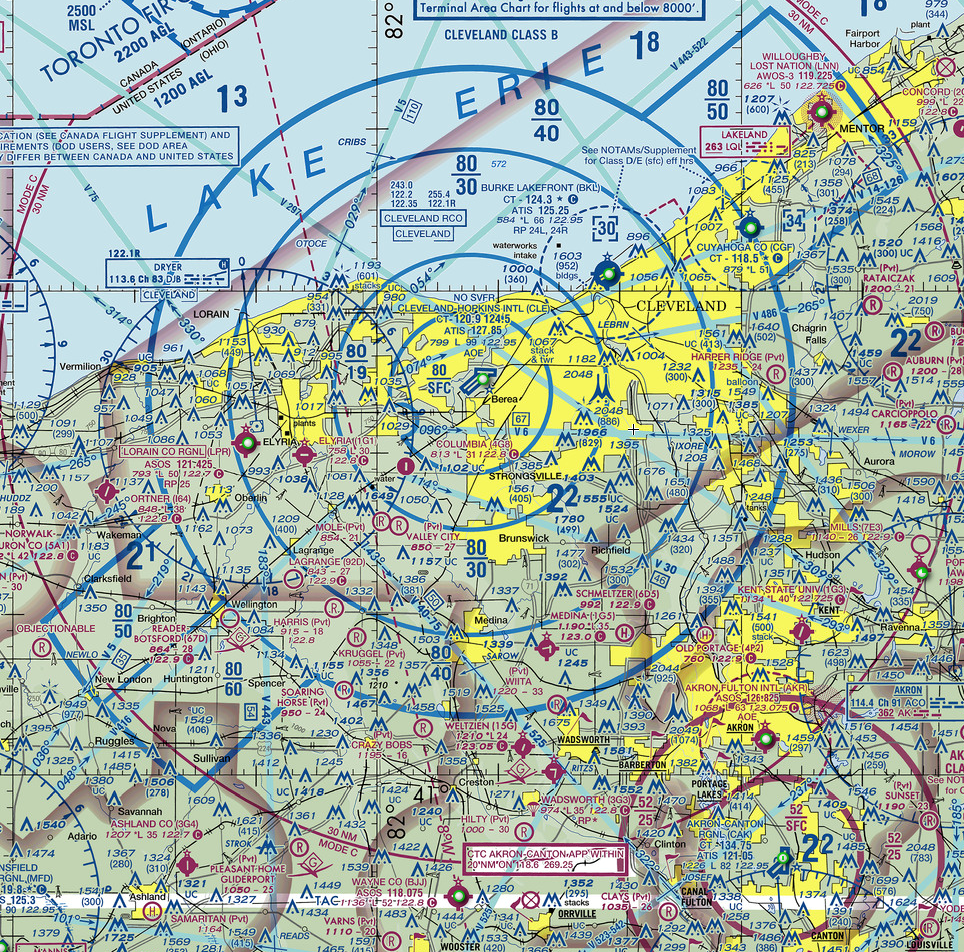 Really? All this to fly a simple drone? FAA thinks so, and for safety purposes, I can see why.

The drone industry is expected to grow from 2.5 million units to 7 million by 2020 according to a report by the Federal Aviation Administration. I would expect the engineering industry to be one of the heavy user groups. The FAA believes that 2017 will be the big turning point in drone adoption by businesses, which, in our industry, will use them for everything from surveying to inspecting bridges, buildings and utility infrastructure.

This September, the Ohio Turnpike and Infrastructure Commission will complete its first bridge inspection using an unmanned aircraft system, or drone. (article) “We hope to determine if the use of a drone may reduce the time and expense and increase safety when performing these types of inspections on the turnpike and on the ODOT system,” according to Randy Cole, executive director of the Turnpike Commission. 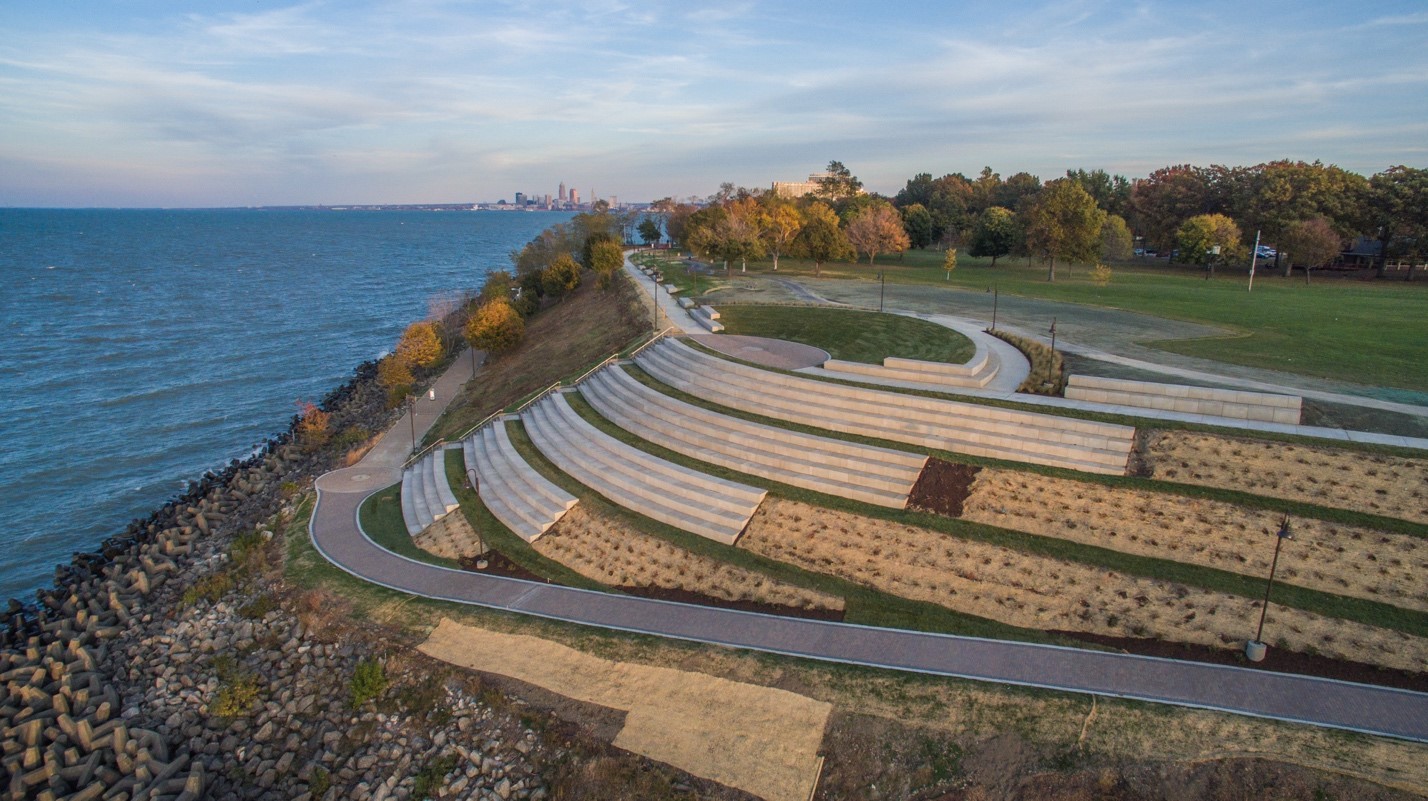 With a high-resolution 4K-video capable camera, the drone can capture some really spectacular imagery. This will undoubtedly change how we do our work and will improve the quality of information needed to help us understand our project sites better, faster, cheaper and safer.   For us, drones could allow us to expand our services into areas such as aerial surveying, real-time corridor evaluation, which is really important for our lineal trail projects, site construction inspection, or just capture some really cool shots of our projects.

We have tested different software that will create precise digital terrain 3-D surveys that will be accurate enough to be within a couple inches over very large areas, volumetric calculations, and high-quality orthomosaic aerial photogrammetry. 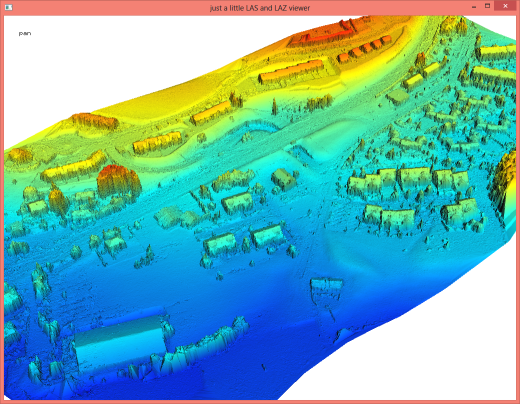 We are anxious to see how this changes our view of project delivery. Think a drone can make an impact on your project? Give us a call, maybe we can provide you a whole new perspective (up to but not over 400FT AGL).